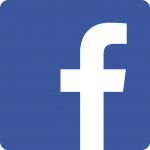 ably I could not find a simple definition of Facebook on the Facebook site. So, back to the trust social encyclopedia, Wikipedia.   Facebook is an online social networking service headquartered in Menlo Park, California. Its website was launched on February 4, 2004, by Mark Zuckerberg with his college roommates and fellow Harvard University students Eduardo Saverin, Andrew McCollum,Dustin Moskovitz and Chris Hughes. (July 5, 2015.) 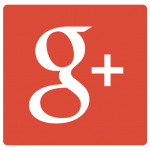 Google+ is literally Google with a plus. The “+” is the social networking it adds to all of Google’s other services, including Gmail, YouTube, and Blogger. Google+ brings popular social-media features like comments, photo- and music-sharing, videochat, etc. to your social circles. It’s basically what any user chooses it to be, from an ongoing conversation to a platform of self-expression, with tools for making it as individual or collective as you want. (July 5, 2015.)

LinkedIn did not deliver a simple definition about its purpose or defining itself. However, the site does provide videos to help us get started and use LinkedIn wisely. Perhaps a nice touch. (July 5, 2015.) 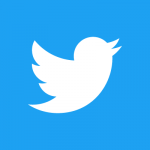 Twitter is a service for friends, family, and coworkers to communicate and stay connected through the exchange of quick, frequent messages. People post Tweets, which may contain photos, videos, links and up to 140 characters of text. These messages are posted to your profile, sent to your followers, and are searchable on Twitter search. Learn more about how to use Twitter. (July, 2015.)[/vc_column_text][/vc_column][/vc_row]

Created by Web with Grits. Powered by WordPress.